A multiple Emmy Award-winning producer, Steve is the Executive Director/Executive Producer, as well as a co-founder, of Five Stone Media.  Steve’s producing career specialized in both live and taped events, managing multiple projects simultaneously and developing innovative program and content concepts for clients ESPN, FOX Networks, Turner Broadcasting and others. After meeting John Turnipseed around the campfire, a passion for telling transformational stories of redemption was formed, and Five Stone Media was born. Steve and his wife Jennifer have 4 grown children, and enjoys the world of aviation and chasing race cars. 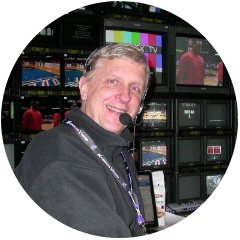 Lee Bailey-Seiler is the Lifeblood Project Manager for Five Stone Media. Lee has been an entrepreneur since the mid-1980s launching and growing several successful retail, training and service businesses.  In 2013 Lee made the decision to bring his experience and gifts for team-building, business development and management to the non-profit world.  Most recently, Lee served as Client Services Manager with the Senior non-profit, Help At Your Door and as Volunteer and Market Coordinator with the White Bear Area Emergency Food Shelf. Lee has a passion for life transformation and for the past four years has served as volunteer director for Quest 180, the recovery ministry of  Eagle Brook Church.  Lee has four grown children, two grand-children and enjoys backpacking with his wife, Sheila. 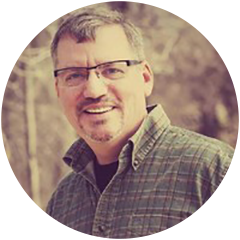 
Founder and former CEO of Urban Ventures, and current President of Studio 180.


Owner of Crash and Sues, an award winning post-production house.