John Turnipseed is a former gang leader, pimp and drug dealer, who spent his childhood battling demons brought on by a volatile, abusive Father in a 20 year journey. John has transformed into a community leader, pastor, speaker, and serves as the Executive Vice President of Urban Ventures Leadership Foundation, a non-profit set in the heart of the same Minneapolis, Minnesota gang territory that John and his family terrorized. 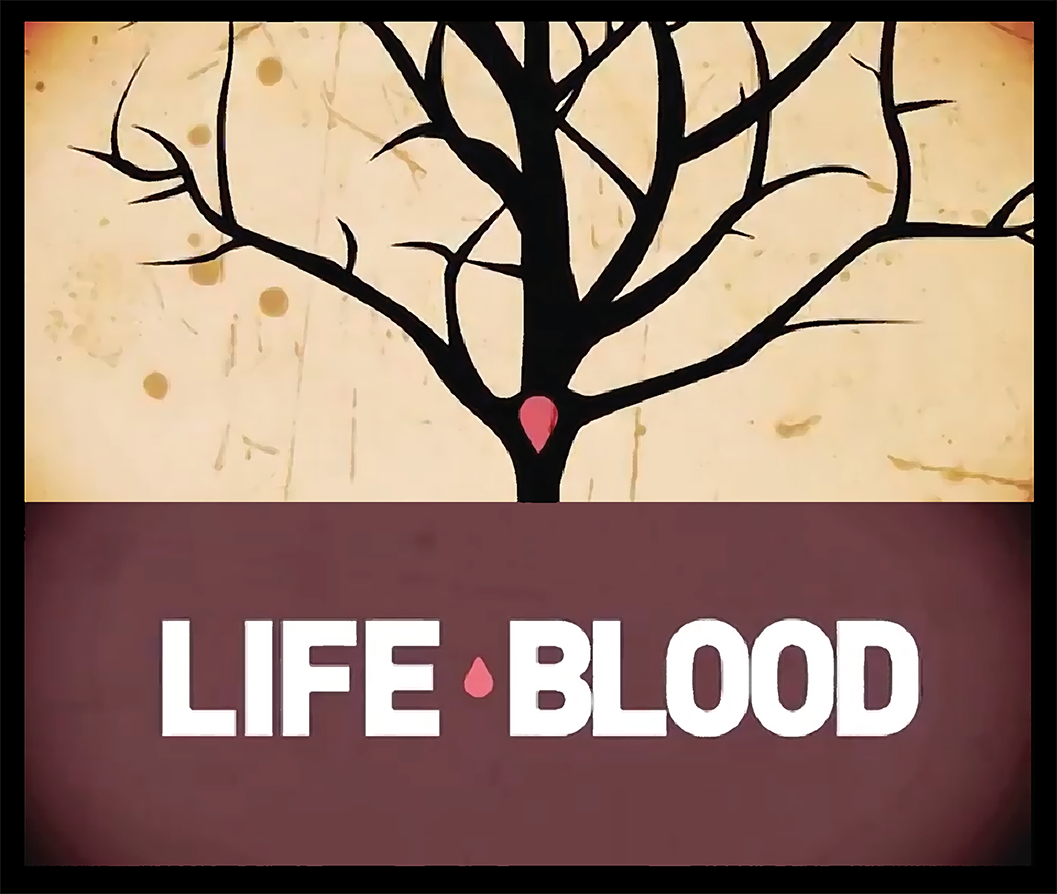 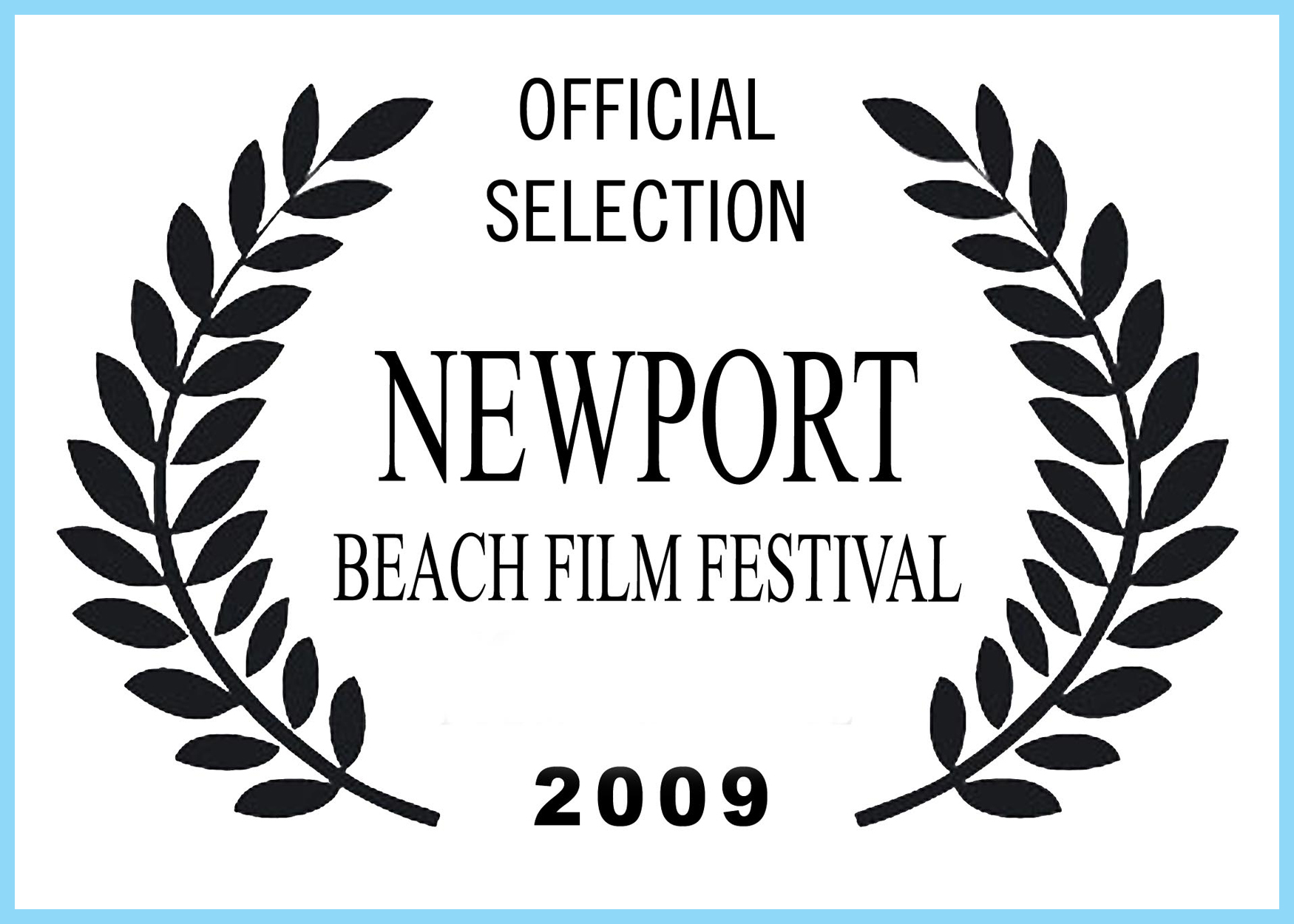 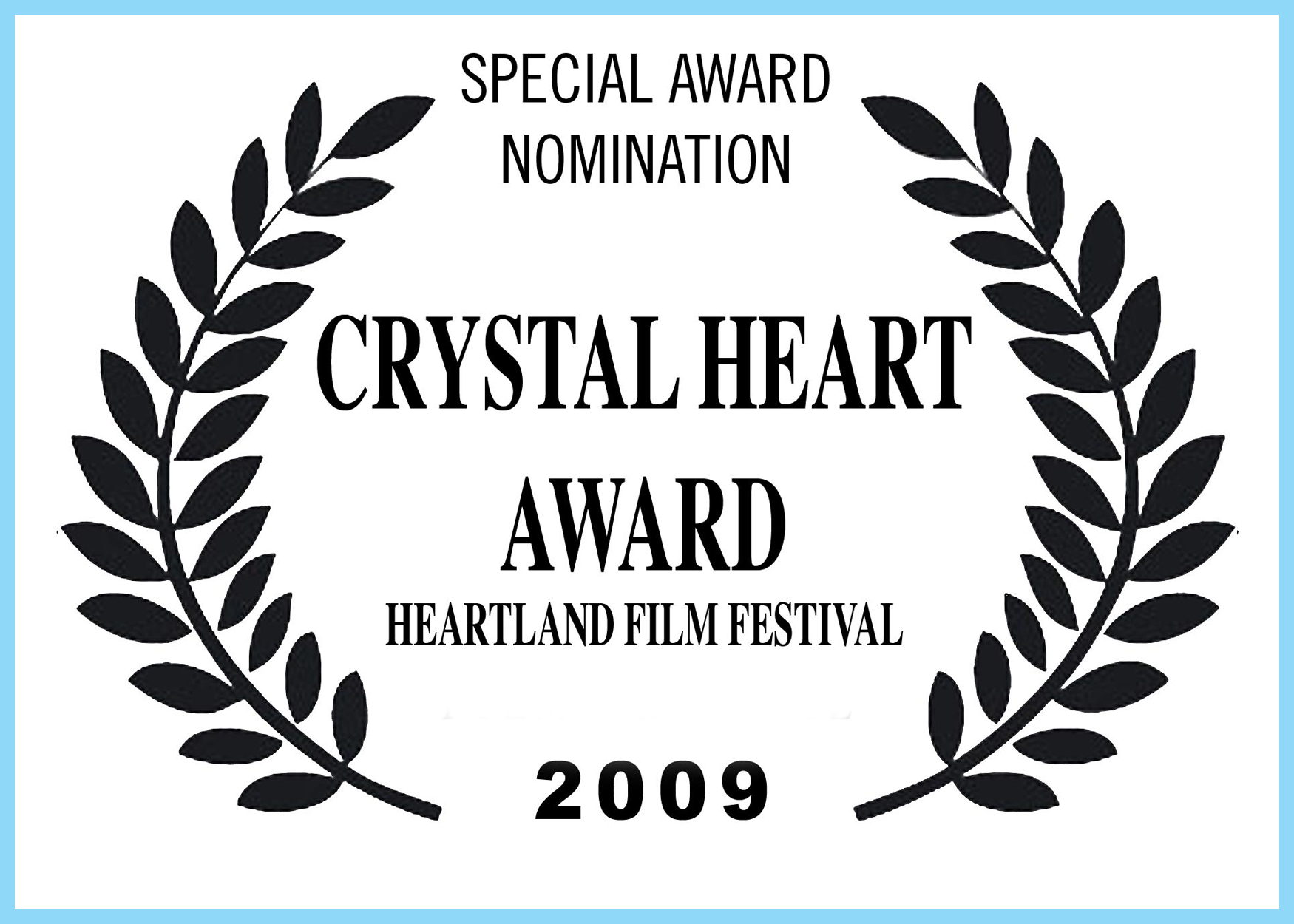 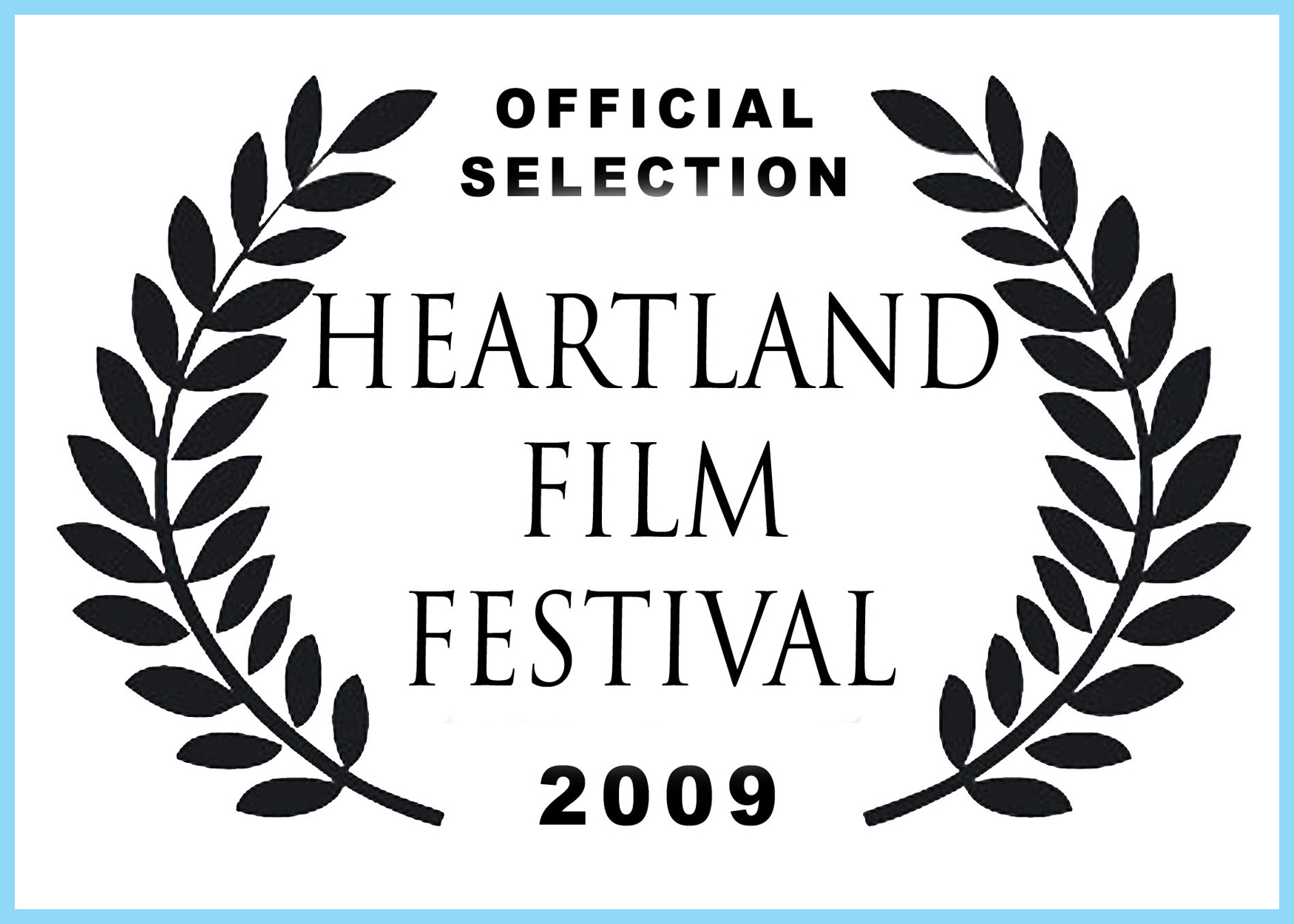 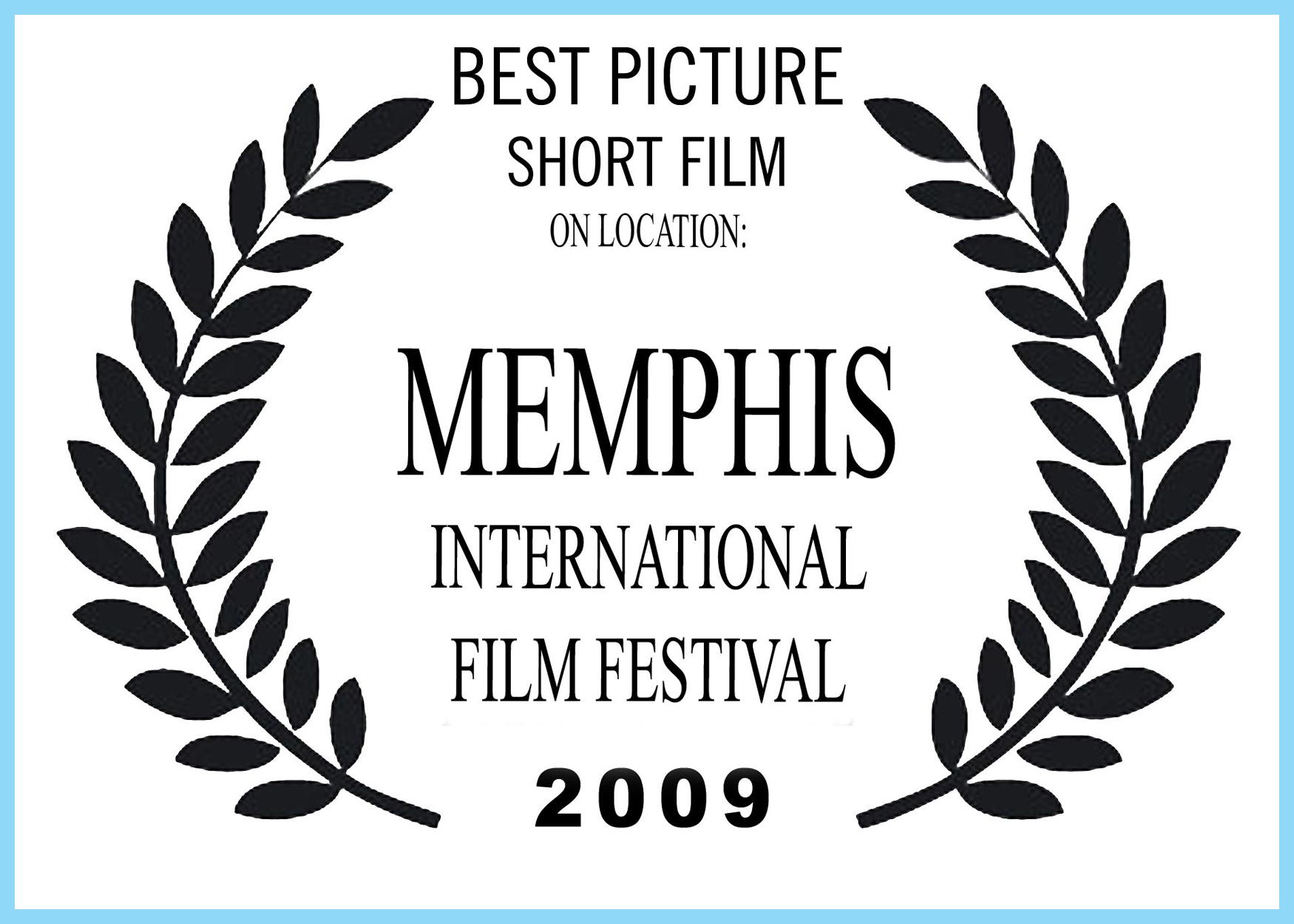 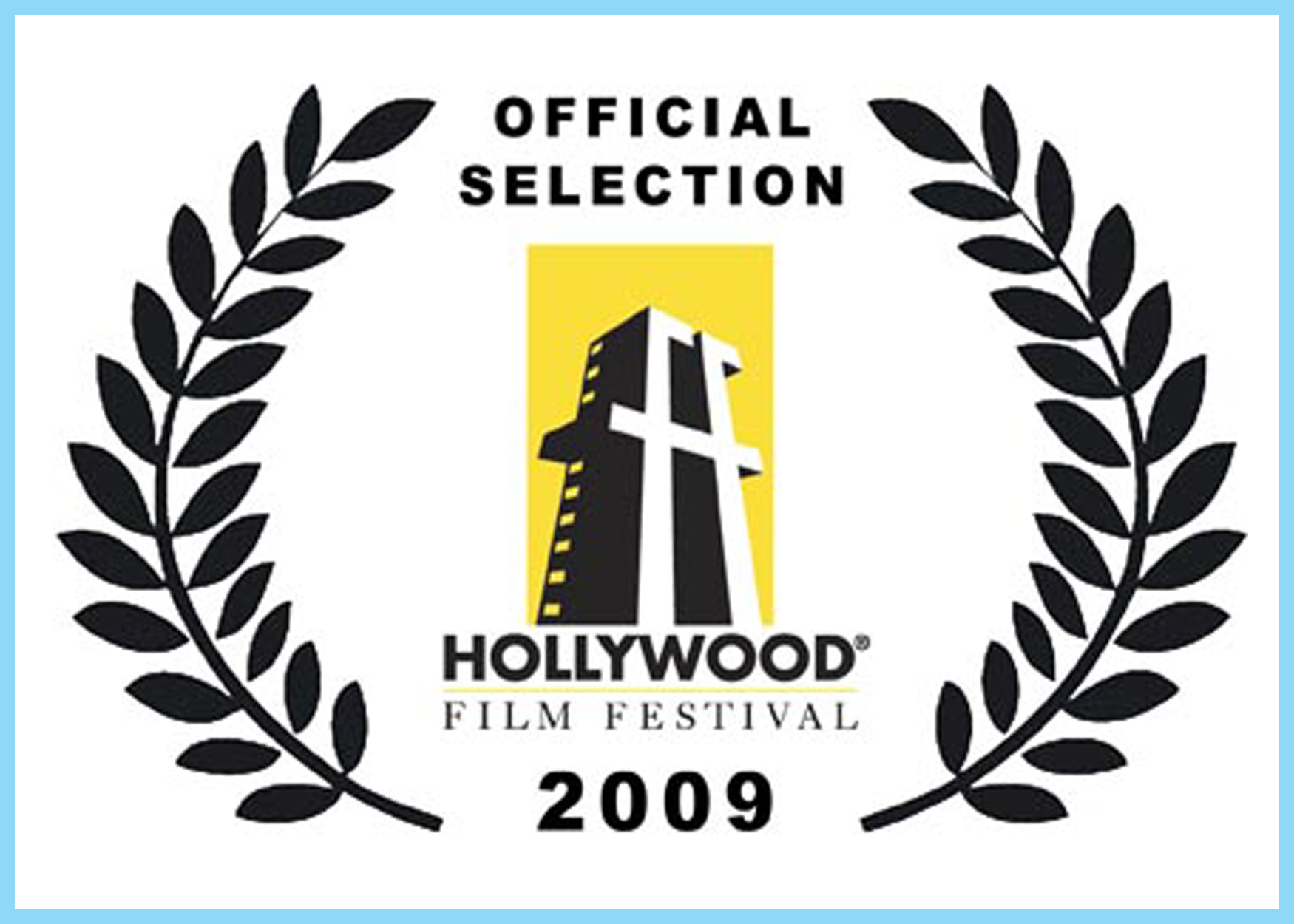 The Turnipseed Trilogy was created by a dedicated team of people who are passionate about sharing the story of God's redemption and grace through the life of John Turnipseed. This video gives you an inside look into their creative process and all that went into the production of these extraordinary films.